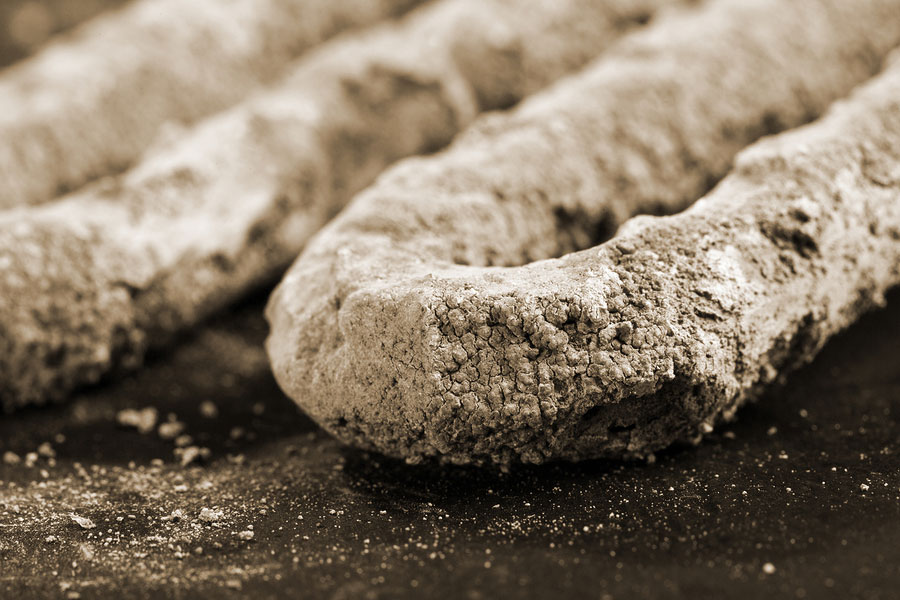 Some of the most densely populated regions of the UK, such as London and Birmingham, are within designated medium and hard water regions according to British Water. Here, Francine Wickham, Global Marketing Director at Fernox outlines the latest in plumbing equipment and chemical water treatments to ensure the durability and long-term efficiency of heating systems.

The ‘hardness’ of the water delivered to a home depends on its geographical location as the local geology and rock formations will affect the chemical make-up of the water supply. This is due to groundwater coming into contact with the layers of rock beneath the soil. For example, the landscape of the south east of England is abundant with chalk, which is high in calcium. Therefore as groundwater runs over the stone, it absorbs the calcium resulting in ‘hard water.’

Containing between 200 and 300mg of calcium carbonate per litre, hard water can lead to the formation of limescale within water systems and household appliances such as kettles and showerheads. As at present there is no UK or European standard surrounding the hardness of drinking water, it can present several challenges for heating system engineers.

When heated, the calcium content of the water becomes increasingly concentrated, resulting in the build-up of limescale. This limescale clumps together, creating a thick coating that sticks to the inside of the appliances and pipes and it is estimated that a household of four people can produce as much as 70kg of limescale a year just by using water. High usage appliances such as washing machines, dishwashers and kettles are particularly susceptible to an accumulation of limescale – making them less energy efficient and causing damage to components.

While the presence of limescale within a heating system is not as visually apparent to the average homeowner as it is in everyday kitchen appliances, its existence is just as prominent and harmful. Limescale deposits within a heating system can cause blockages in pipework and the boiler’s heat exchanger, significantly impacting on the system’s efficiency. This forces the boiler to work harder than necessary to produce the desired temperature and can eventually lead to the premature failure of system components.

In fact, the presence of limescale in a boiler greatly inhibits heat flow within the home and is one of the main causes of spiralling fuel bills. With limescale conducting thermal heat at a rate 400 times less efficient than the copper piping, even a 1/16 of an inch deposit of scale around a boiler’s heating elements can increase fuel costs by up to an alarming 15%. Excessive limescale can also be the source of noise pollution in the home known as ‘kettling’. As scale deposits restrict and directly affect the water flow within the heat exchanger, water gets trapped and begins to overheat, creating steam and a rumbling sound as the boiler struggles to start up. Kettling puts extra strain on the vital mechanics of the boiler reducing its lifespan and making it more susceptible to breakdowns, especially in the colder months.

Therefore, mitigation against the damaging effects of limescale accumulation is a vital process that all installers and heating contractors should undertake especially in hard water areas. Additionally, Part L of the Building Regulations states that where mains hard water exceeds 200 parts per million, the feed water to water heaters and the hot water circuit of combination boilers must be chemically treated and a scale reducer fitted to reduce the rate of limescale build up. The ideal solution to prevent limescale induced damage, is the Fernox Electrolytic Scale Reducer. The brass, nickel plated device, which can last up to a decade and is certified safe for drinking water by the Water Regulations Advisory Scheme (WRAS), is integrated into the pipework of a heating system and can be fitted quickly and easily and is essentially a ‘fit and forget’ product.

The Fernox Electrolytic Scale Reducer provides whole-house protection, and as such can benefit a range of appliances including boilers. The brass body (cathode) and internal zinc (anode) are connected via mains water (electrolyte) to alter the structure of the hardness salts. This means the hardness salts cluster together rather than attach to the heat exchanger and pipework within the central heating system. This option not only helps to protect kettles, taps and showers but boilers as well. For superior protection for single appliances such as showerheads and kettles, the Fernox Magnetic Scale Reducer prevents the build-up of scale using magnetic principles, acting as a water conditioner. In addition, the device ensures that should any scale reform, it can be easily removed.

Furthermore, to ensure the efficiency and longevity of any heating system, extra protection can be achieved by using Fernox Protector F1, which guards against corrosion and scale formation in mixed metal central heating systems. The non-toxic inhibitor also stops frequent venting of radiators and prevents sticking pumps, boiler noises and cold spots in radiators. Due to regional variations in the hardness of the UK’s water, the geographical location of a household can affect the durability and longevity of its heating systems. However, no matter the level of calcium content in a boiler’s water supply, it is beneficial, advisable and often critical that installers and heating contractors use chemical water treatments to mitigate the damaging effects of limescale accumulation in heating systems.

Sign up for our newsletter and get tailored Fernox product information, directly to your inbox!